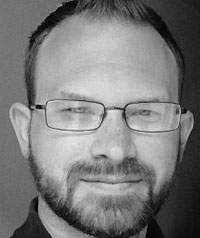 Robert Nicholson is the Executive Director of the Philos Project, an American nonprofit that seeks to promote positive Christian engagement in the Middle East. Robert is also the co-publisher of Providence: A Journal of Christianity and American Foreign Policy. He holds a BA in Hebrew Studies from Binghamton University, and a JD and MA (Middle Eastern history) from Syracuse University. A former U.S. Marine and a 2012-2013 Tikvah Fellow, Robert has published articles in the Jerusalem Post, Times of Israel, Mosaic, Canon & Culture, and Syracuse Journal of International Law & Commerce. His work focuses on spreading the vision of a new multi-ethnic and multi-religious Middle East based on freedom and rule of law.